His fried chicken has made waves all over the world and now you can get a taste of Ari Kolender’s acclaimed southern cooking at The Merrywell at Crown Melbourne.

Until August 11, as the first in a new guest chef series, Ari Kolender will join the Crown family and share a select menu of mouthwatering southern favourites.  US Chef, Ari Kolender is from Charleston, South Carolina, a city described as one of the finest food destinations in America and the birthplace of true southern cooking. 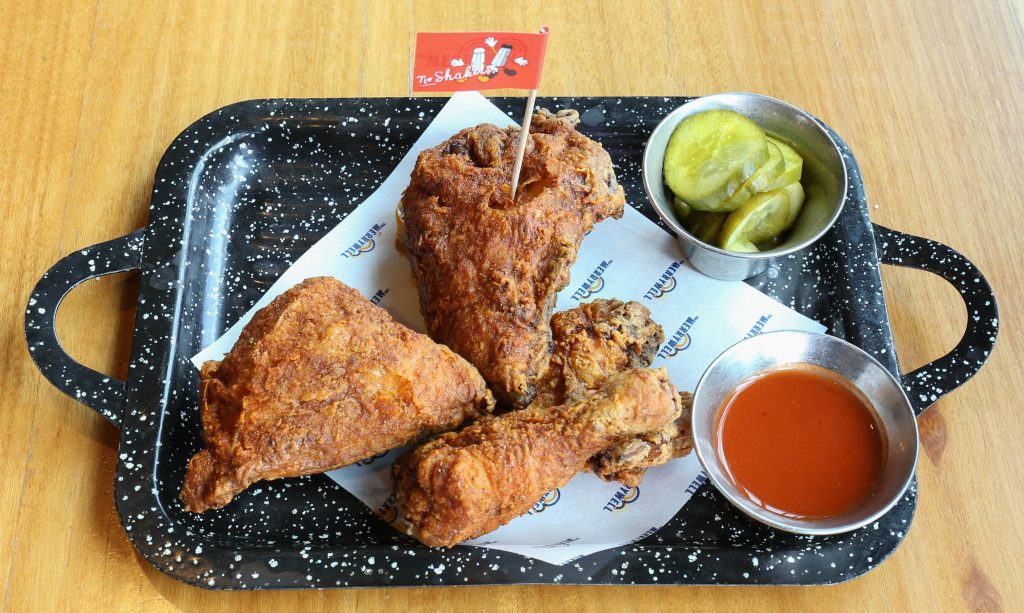 Kolender, who was named a James Beard Award Rising Star Chef semi-Finalist while he was at the helm as Executive Chef at Leon’s Fine Poultry and Oyster Shop, a restaurant described as one of America’s best by some of the country’s most respected reviewers and publications, will provide guests the opportunity to enjoy the following short but delicious menu: 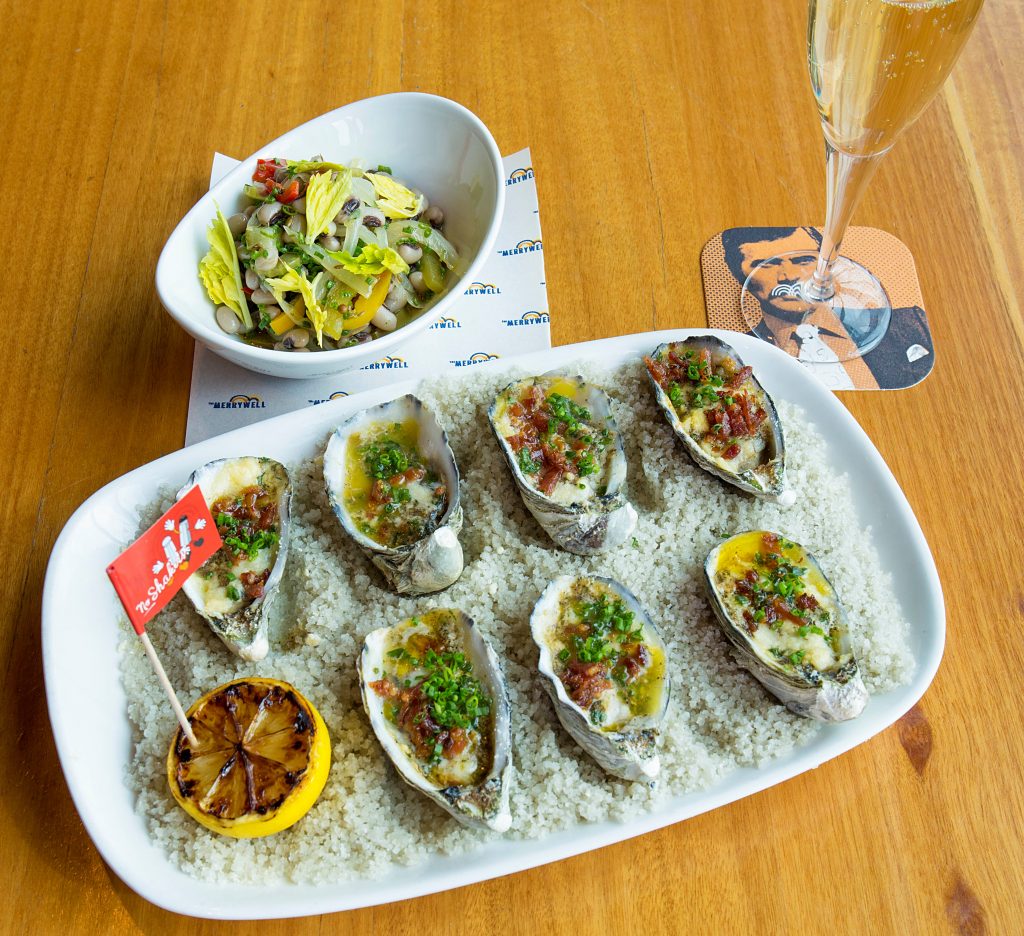 Second Helping was invited to preview the menu as a guest of Crown. We’ll be going back not just for the chicken, which was amongst some of the crispiest we’ve tried whilst still being tender and moist, but the Oysters and the Pimento Cheese Dip.