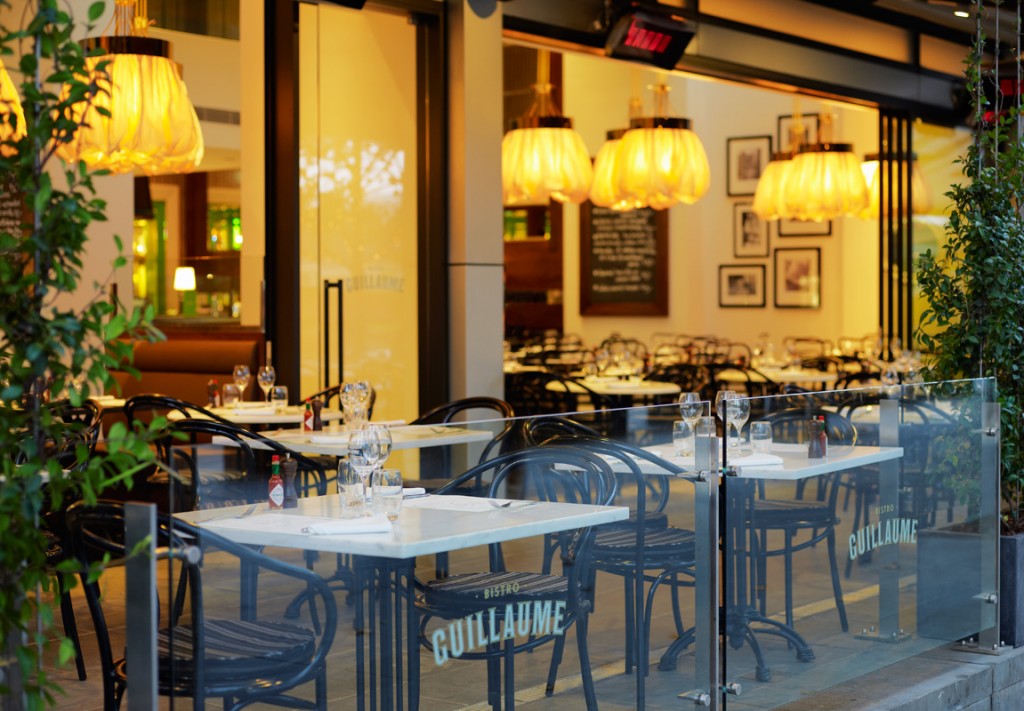 The Age Good Food Month may be drawing to a close, but there are still some excellent events to attend.  As a girl who loves her bubbles, I couldn’t help but be drawn to this one…

On Monday November 25, Bistro Guillaume is playing host to a champagne-focused event showcasing the culinary wizardry of Guillaume Brahimi, with French classics and highlights, paired with the finest champagnes as selected by Chris Morrison. 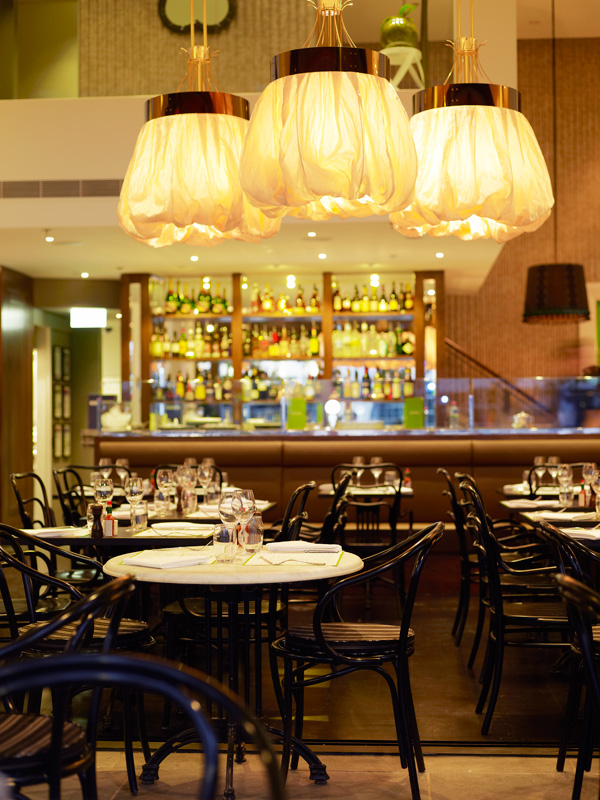 French-born Guillaume Brahimi is well known and highly regarded across the country.  Guillaume trained with French master Joël Robuchon and for many years now has embraced Australia as his home.  Brahimi’s food has been described as “contemporary Australian cuisine with French influences”.   His dishes seek to celebrate Australian produce, articulated in modern style through French technique. 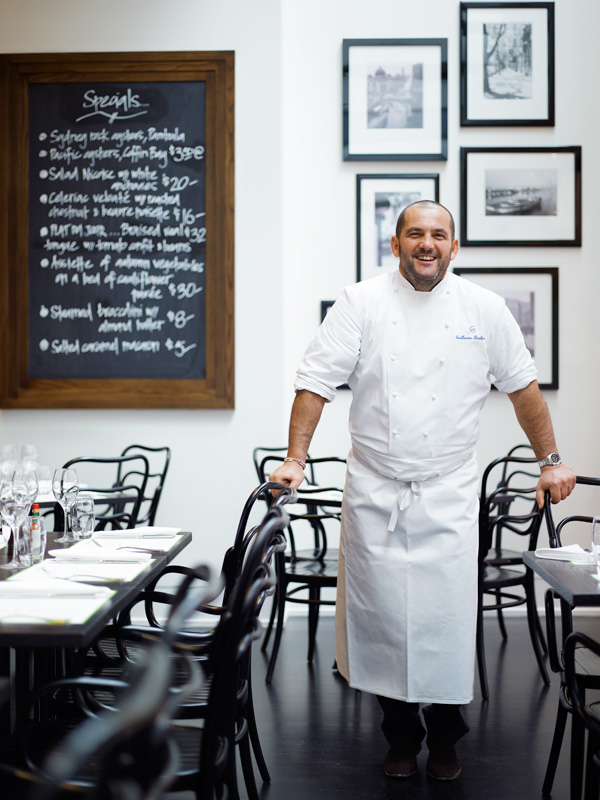 In July it was announced that Brahimi would be departing his Sydney Opera House flagship restaurant at the end of the year, serving his last dishes on New Year’s Eve.  The Opera House Trust was looking to move towards a more bistro style restaurant and Guillaume wished to continue with fine dining.  In good news for Sydney-siders he has recently revealed that he will open a new restaurant at the site of landmark Paddington establishment Darcy’s next year.  It will open around Easter and be named Guillaume.

They say its all about the drinks at this Drink & Dine Event, but great drinks go with good food and my sneak peak at the menu suggests the food will be equally impressive. 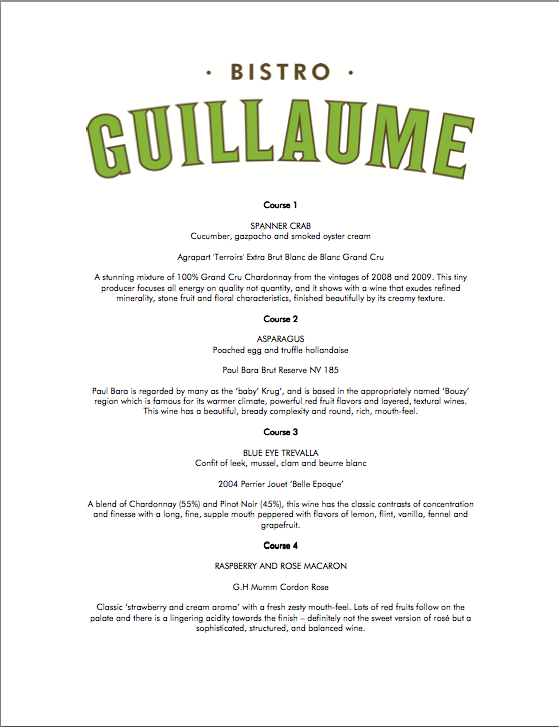 For booking and pricing details visit the website: Dinner with Guillaume Brahimi and Chris Morrison